Velocys, the sustainable fuels technology company, has met with the team at Drax Power Station in North Yorkshire which is behind plans to use bioenergy with carbon capture and storage (BECCS) technology to enable their business to become carbon negative by 2030.

In August 2019 Velocys’ subsidiary Altalto Immingham Limited, a collaboration with British Airways and Shell, submitted plans for Europe’s first commercial waste-to-jet-fuel plant near Immingham on the South Bank of the Humber. The company is in support of the Zero Carbon Humber campaign, which is seeking to develop a large-scale carbon dioxide transport and storage network in the Humber that would significantly reduce emissions and create new job opportunities for the region.

Dr Neville Hargreaves, VP Waste to Fuels, Velocys, said:
“Subject to planning consent and financing, our Altalto Immingham project could be producing sustainable aviation fuel as soon as 2024. Velocys has a robust technological solution for this challenging sector which addresses one of the hardest sectors to decarbonise and can help the UK meet its net zero target.

“Furthermore, we’ll also produce a capture-ready stream of carbon dioxide, and thus a transport and storage network in the Humber would allow us to make negative emission fuels, delivering a further environmental benefit.”

Steve Drayton, Director of Innovation at Drax, said:
“There are some interesting synergies between our ambitions at Drax to become the world’s first carbon negative company and Velocys’ plans to produce carbon negative fuels in the Humber.

“Having innovative businesses like Velocys in the Humber region makes a zero carbon industrial cluster here an exciting possibility, which will result in new jobs and clean growth delivering for the environment as well as the economy.”

The Zero Carbon Humber campaign aims to create the UK’s first net zero industrial cluster in the region which could make a bigger contribution to UK’s climate goals than any other industrial cluster – capturing 15% of the UK’s current annual CO2 emissions.

By using bioenergy with carbon capture and storage (BECCS) Drax will be able to remove more carbon dioxide from the atmosphere than it produces, creating a negative carbon footprint for the company. 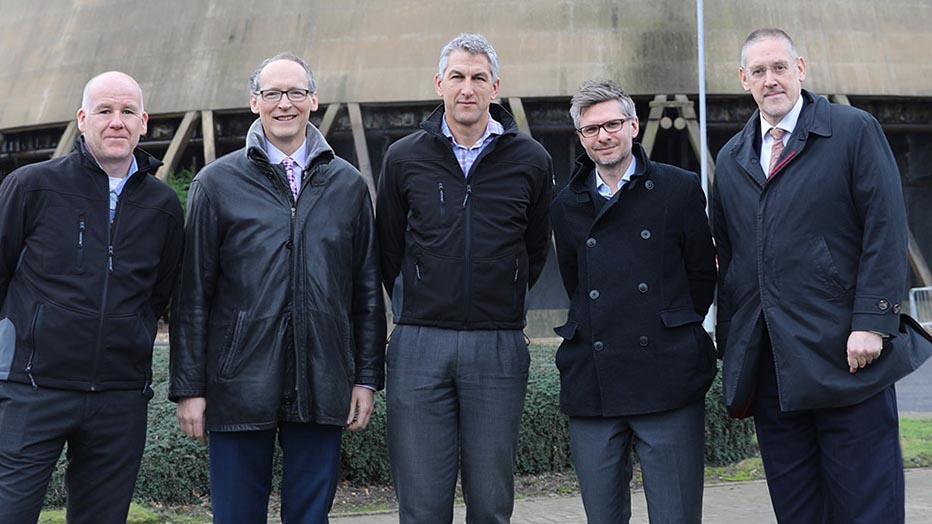